Churches of all shapes and sizes use Radical Mentoring to active their men and develop leaders. If you check out the map or sort through the logos you can see the variety of churches who’ve launched small group mentoring. Their approaches may vary slightly, but all of them have seen life change take place as more and more men go all-in for Jesus.

To join these churches and start building your church’s men and developing your next generation of leaders, hit the button below.

As Director of Women’s Mentoring at Radical Mentoring, Kristen Brady provides leadership and execution for our women’s mentoring platform, Known Collective. Her passion for mentoring stems from a belief in the life change that occurs when people sit toe-to-toe and share their stories, letting others know who they really are and encouraging them to do the same. 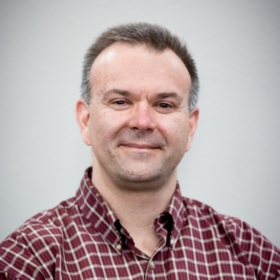